Tom is one of the longest standing volunteers on the Bumblebee Monitoring Scheme. 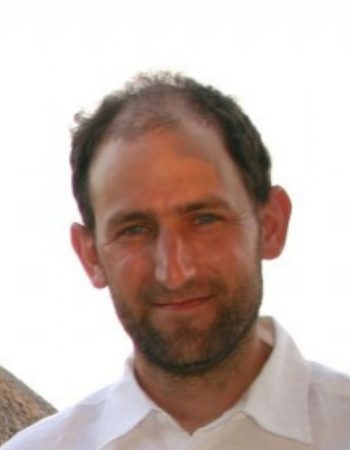 Dr Tom Gittings interest in natural history began at the age of 11 when his Grandfather gave him a gift of membership of the Young Ornithologists’ Club. He quickly became a keen birdwatcher and then expanded his interests into other fields of natural history. Tom completed a degree in Ecology at UEA (Norwich), with a final year dissertation on the Blue-tailed Damselfly, and then a PhD at UCC on dung beetles. On finishing his PhD, Tom worked for an environmental consultancy for five years, before returning to academia as a postdoctoral researcher for nine years. Since 2010, he has been working as an independent consultant. A major focus of his work during this time has been carrying out research into waterbird interactions with aquaculture and shellfisheries and preparing Appropriate Assessments of coastal SPAs using the results of this research.

Tom’s postdoctoral research gave him the opportunity to develop his entomological knowledge through the use of hoverflies and other invertebrate groups as indicator groups to study the biodiversity of forestry and wetland habitats. Tom was very fortunate to benefit from the immense expertise of Dr Martin Speight in learning to identify and understand hoverflies, and has tried to “pay it forward” by helping others with this fascinating and important group of insects. During his research he also studied a range of other invertebrate groups including spiders, snail-killing flies, soldierflies and moths. Since completing his research, Tom has continued to record hoverflies and other invertebrates. In recent years, he has focused a lot on recording solitary bees, and has begun to get to grips with solitary wasps, due to the prominence of these groups in the coastal habitats of east Cork where he lives.

Tom has been supporting the Data Centre since its establishment. He submits large numbers of personal records as well as anything collected professionally that is not under restriction. He acts as the national validator of hoverfly data submitted to the Centre. In 2014 Tom provided a full reference collection of hoverflies to the Centre for public use through the Centre as an identification resource. Tom also encourages insect recording through social media and collates records from Irish Facebook sites which he supplies to the Centre on a regular basis.