In 2010, as part of the initiative to review the State of Knowledge on Ireland’s Biological Diversity the National Biodiversity Data Centre produced an inventory of sources of biodiversity data. The inventory was developed by inviting recognised national experts to identify the state of knowledge.

The Biodiversity Inventory is laid complete in sections following taxonomic grouping with an overview. Each section follows the same format; Irish checklist, number of species, primary sources of distribution data, National conservation assessment, and monitoring or repeat surveys in place. This layout allows the reader to compare the state of knowledge of different groups. 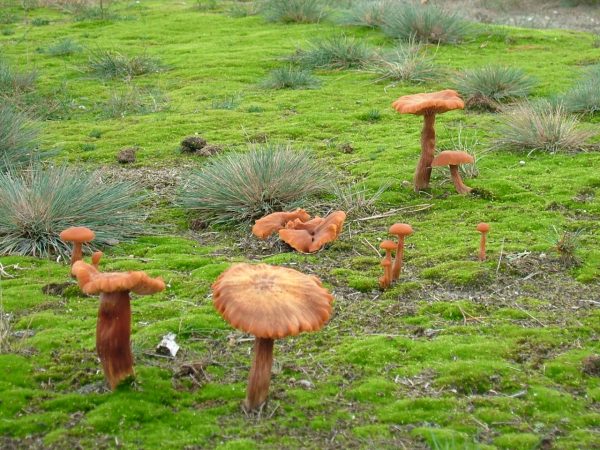 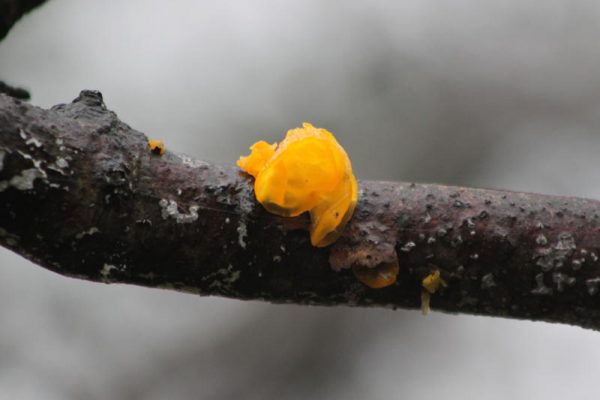 There is no national fungal database, although there are many sources of distribution data: 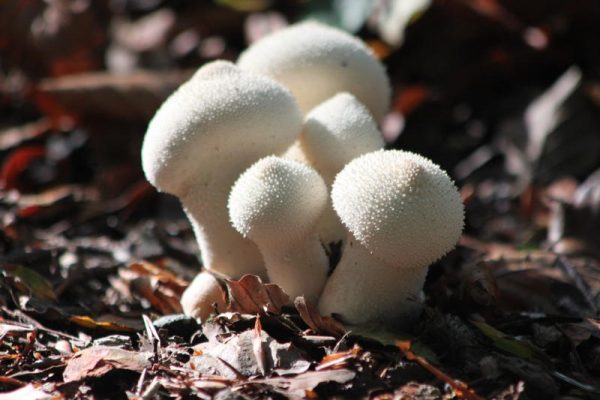 Monitoring or repeat surveys in place