Recent updates to the recording forms within Ireland’s Citizen Science Portal, run and managed by the National Biodiversity Data Centre, now make it possible to:

These changes, made live as of Friday 20th July 2018, will make the submission of records of Ireland’s biodiversity that bit easier for the island’s community of dedicated biological recorders. For now, recorders will only be able to record multiple species for the one site within recording forms such as those for birds, moths and vascular plants as they are likely to be where this functionality is needed the most. Other animal and plant group recording forms will remain the same.

However, what has come into effect in all our recording forms is the new ability for recorders to submit records without having to manually resize their images of biodiversity before they are uploaded. Previously, there was a size restriction in place of 500kb. Technically this rule still applies, but as of today, this resizing takes place automatically behind the scenes and will free

up the recorders time to get on with and continue their documentation of Ireland’s wildlife unabated! Uploading images with your records is an important contribution that aids the verification of species records by our experts.

Over 9,239 species records have been submitted so far for the month of July, of 1,140 species. Our busiest month this summer for records was May, having accumulated some 13,589. How about we try and match that number before the month is out, especially now with our new recording form updates! 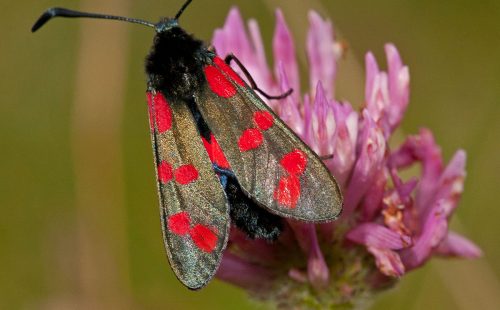