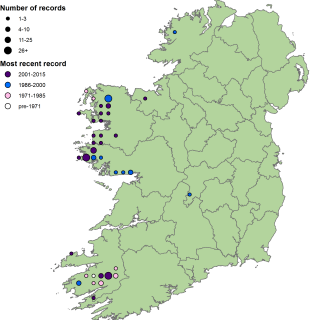 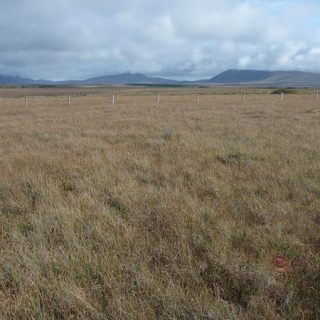 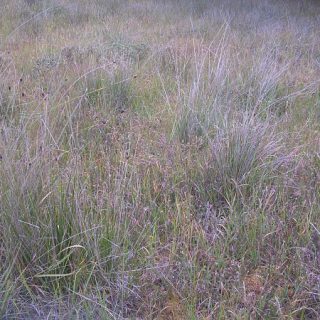 The bulk of the field layer in this rather diverse community is composed of a mixture of Calluna vulgaris, Molinia caerulea, Eriophorum angustifolium and Schoenus nigricans. Other vascular plant constants are Erica tetralix, Narthecium ossifragum, Drosera rotundifolia, Potentilla erecta, Trichophorum cespitosum/germanicum and Rhynchospora alba. There is good cover of Sphagnum species in the bryophyte layer with Sphagnum capillifolium, Sphagnum tenellum and Sphagnum papillosum all being constants, alongside Racomitrium lanuginosum, Hypnum jutlandicum and Pleurozia purpurea. Lichens are also characteristic of this vegetation with Cladonia uncialis and Cladonia portentosa usually found here.

These bogs are often used for turf-cutting, either by hand or machine. They may also be used as rough grazing land, typically for sheep, which can lead to overgrazing. The other main threats are erosion, burning and afforestation.