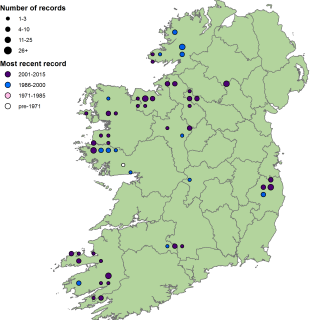 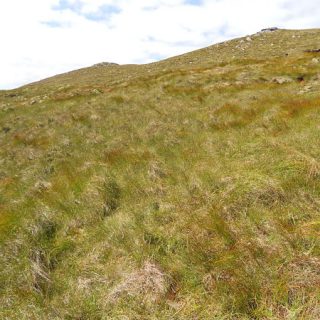 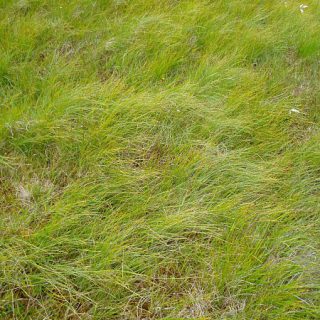 Trichophorum cespitosum/germanicum is the main component of this community, forming large wefts of mottled brown stems later in the year. Calluna vulgaris and Erica tetralix form the patchy dwarf shrub layer. Other constants are Eriophorum angustifolium, Molinia caerulea, Potentilla erecta and Narthecium ossifragum. In the bryophyte layer, cushions of Racomitrium lanuginosum are the most regular feature but it tends not to dominate and is frequently joined by Sphagnum tenellum, Sphagnum capillifolium, Sphagnum papillosum, Hypnum jutlandicum and Pleurozia purpurea. Further investigation amongst these plants will often yield some diminutive strands of Odontoschisma sphagni and Diplophyllum albicans. Several other species of sphagna are occasional.

This is on average a species-rich community (species/4 m2 = 19.2, n = 152). Most vegetation samples assigned to this community qualify as EU HD Annex I habitat 7130 Blanket bog (active)*, but some examples from shallower soils could be regarded as habitat 4010 Wet heath.

These bogs are used as rough grazing land, typically for sheep, and often occur within commonages. The main threats are overgrazing, erosion, burning and afforestation. Turf-cutting and drainage may also occur on deeper peat.