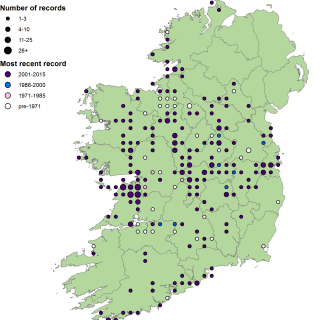 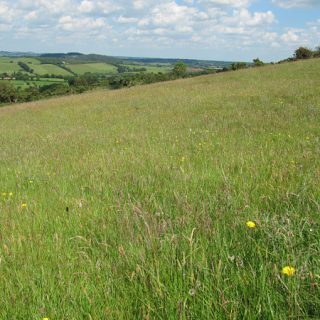 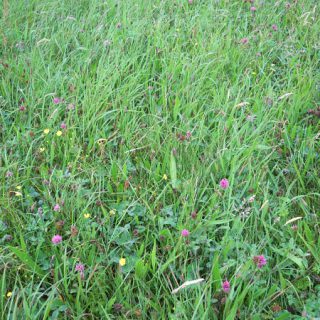 The Festuca rubra – Plantago lanceolata grassland is chiefly a lowland community (mean altitude = 64 m, n = 207) of mineral soils (mean organic content = 18.3%, n = 133) and gentle slopes (mean slope = 6.0°, n = 207). Soils tend to be well-drained, fairly fertile and quite base-rich. This community is most frequent across the central part of the country, being only occasional in the south and far north.

This is a grassland community of medium to high species richness (species/4 m2 = 24.8, n = 251) to which belong some swards of two EU HD Annex I habitats, the priority habitat 6210 Orchid-rich calcareous grassland*, on the more base-rich soils, and 6510 Lowland hay meadows. Grasslands of these types are important for pollinators.