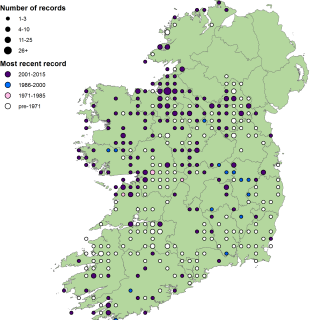 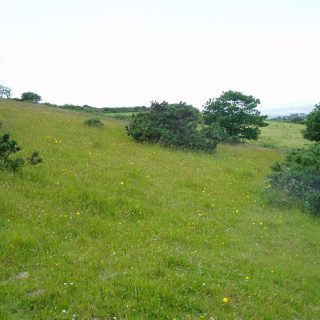 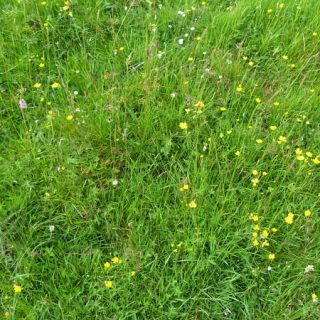 This community is similar in composition to the GL3C Festuca rubra – Trifolium pratense grassland and the GL3E Festuca rubra – Rhinanthus minor grassland. Its lower sward is typically more species-rich than either, however. It lacks the tussocky grasses found in GL3C and some of the more calcareous indicators found there (e.g. Galium verum, Briza media). In GL3C, Agrostis stolonifera rather than Agrostis capillaris is a constant. GL3D differs from GL3E by lacking Rhinanthus minor and also by being somewhat more semi-improved.

This is a species-rich grassland community (species/4 m2 = 29.9, n = 231) to which belong some examples of the EU HD Annex I priority habitat 6210 Orchid-rich calcareous grassland*.

These swards are managed as grazing land (typically for cattle). The main threats to these grasslands include improvement and abandonment.