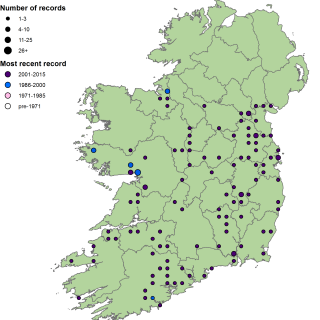 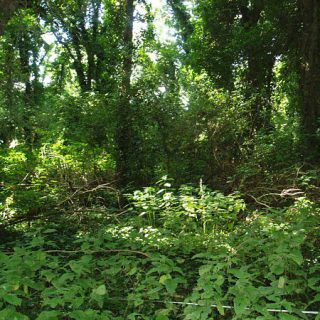 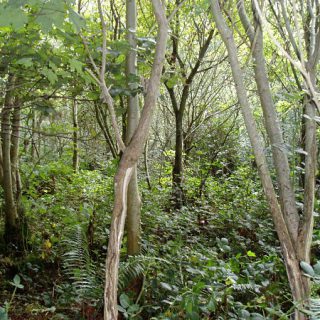 This community could be confused with the ash woodlands of WL2B. Stands of WL2C, however, usually have Acer pseudoplatanus in the canopy and greater frequency of Phyllitis scolopendrium, Polystichum setiferum, Sambucus nigra and Urtica dioica. Stands of WL2B are also rather more diverse.

This is not a particularly species-rich woodland community (total species/100 m2 = 24.7, n = 183) and has a very limited bryophyte flora (bryophyte species/100 m2 = 7.0, n = 183). Stands dominated by Acer pseudoplatanus, a non-native species, will typically have less conservation value than native woodlands.

The main threats to these woodlands include woodland clearance and increased dominance of non-native species. They may be grazed by livestock so overgrazing can be an issue. Undergrazing may also occur, however, resulting in dense thickets of bramble that reduce field layer diversity.