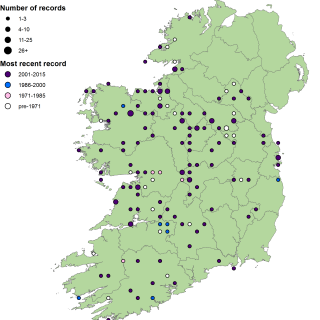 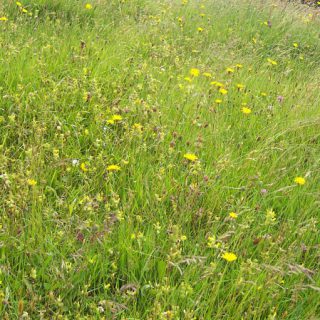 This grassland differs from the other main meadow community, GL3C Festuca rubra – Trifolium pratense grassland, by being less base-rich and less fertile. Coarse grasses such as Agrostis stolonifera, Dactylis glomerata and Arrhenatherum elatius are less common here, but it is the high frequency of Rhinanthus minor which is the chief indicator for this community and this species is often plentiful.