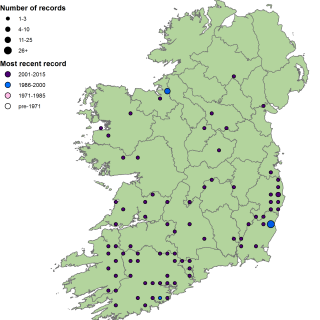 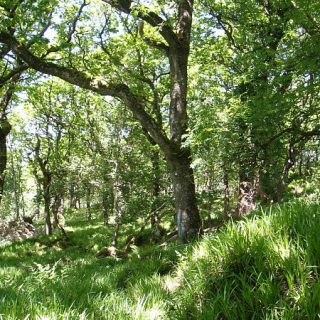 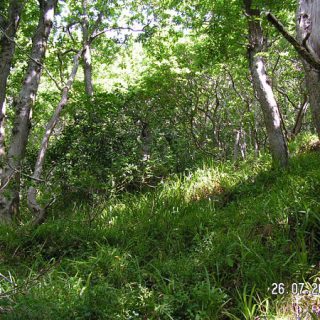 From community WL1A, these stands differ in the dominant oak species. Corylus avellana is not as frequent or abundant in the present community as it is in stands of WL1C and in that community Luzula sylvatica is never abundant. The WL1D community differs in the greater frequency of Betula pubescens, Sorbus aucuparia and Vaccinium myrtillus and more diverse bryophyte flora.