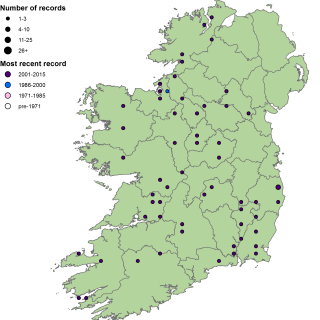 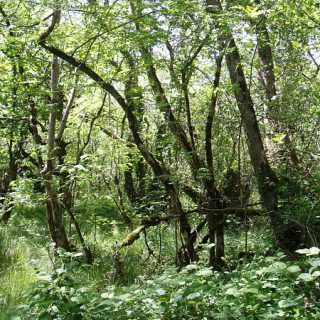 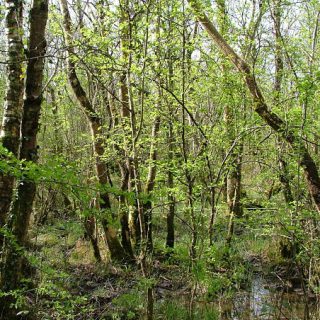 These stands most often occur on base-rich, gleyed soils, but sometimes on basin peats or the damper types of well-drained mineral soils and usually have a fairly low organic component (mean organic content = 33.3%, n = 55). They are found chiefly in the lowlands on flat ground, in hollows, near rivers, along lakeshores, or on the flushed slopes of hillsides (mean slope = 5.2°, n = 55; mean altitude = 68 m, n = 55). Soils, which may be waterlogged but are not usually subject to inundation, are of medium fertility in relation to other woodlands.

These stands are close to those of community WL3C in which Alnus and Fraxinus are also constants. The present community, however, is more species-rich with a greater component of Salix cinerea and Betula pubescens while Acer pseudoplatanus is seldom encountered.