This project is a joint initiative between the BSBI and the National Biodiversity Data Centre which was kicked off in 2017 and comprises an agreement between both parties to target 16 easily identifiable spring flowers for recording, along with the provision of a special on-line recording form specifically for the project. The number of species increased to 16 in 2020 with an additional 4 being added in 2021 bringing the overall total to 20 species.

Not only does it encourage people to record their observations of early flowering species that can be otherwise lacking in data but like all recording, is valuable as it contributes to furthering plant conservation in Ireland. Many of the spring flowers which have been chosen for the project are very distinctive, making it a good way for those new to recording to get involved. 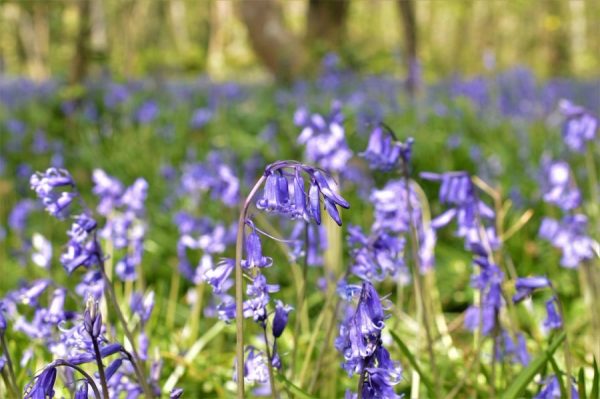 Why is it important?

All recording is valuable as it contributes to furthering plant conservation in Ireland. Most plant recording takes place later in the summer. This project is particularly important as it encourages records of early-flowering species that can otherwise be lacking in data. Many of the spring flowering plants are very distinctive and widespread, making it a good way for those new to recording to get involved.

Taking feedback from previous years, we developed “Spotter Sheets” for the chosen Spring Flowers Project species. These are freely available to download at the following link and are available in both Irish and English: 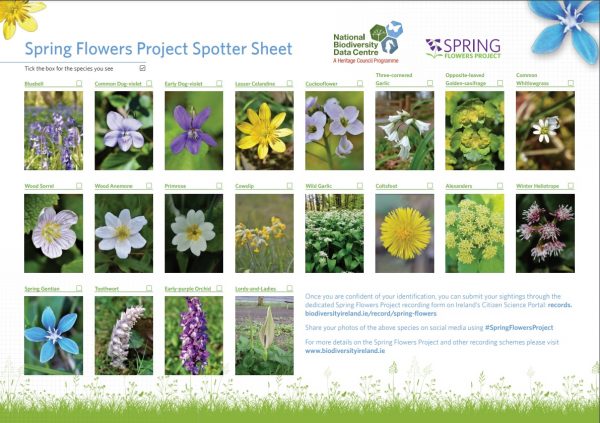 The table below show the number of records for each species in the Spring Flowers Project.

A total of 4947 records from 580 recorders from all 32 counties have been submitted for our Spring Flowers Project species.

What happens to the data?

All the data is fully validated. Upon validation, it is loaded into the National Vascular Plant database held by the National Biodiversity Data Centre and made available through ‘Biodiversity Maps’ – https://maps.biodiversityireland.ie/ – Due to increased level of recording in the last few years, validation is still being carried out on the above species.

Can I submit data on other species?

Yes, please submit records of any species you can confidently identify throughout the year. They can be submitted online http://records.biodiversityireland.ie or via the recording app. All records, regardless of how common the species, are very valuable and contribute towards improving our knowledge of Ireland’s flora. 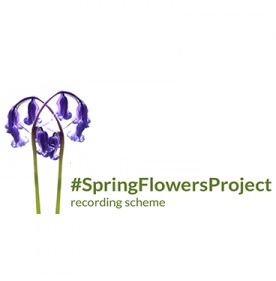