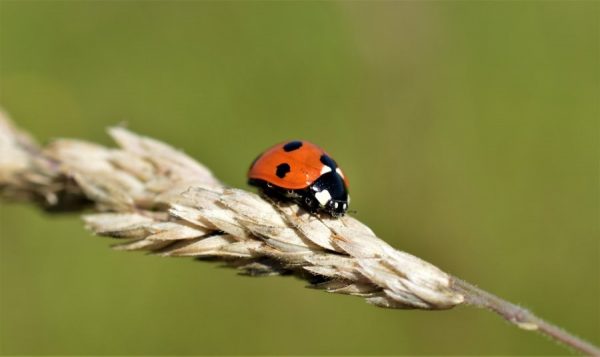 Ladybirds are an attractive group of insects, found in a wide variety of habitats. By far the most well know species is the 7-spot ladybird, for it is a common and widespread species, found in all gardens. Anyone with even a passing interest in gardening will know that most ladybird are predators, with both adults and larvae feeding on aphids and other pests that damage crops. In this regard, they are considered beneficial insects and some people even consider seeing them as a sign of good luck!

Ladybirds belong to the insect Family of Coccinellidae, 27 species of which occur in Ireland. Some of these are small and unspotted and would not be considered ‘typical’ ladybirds; generally Ladybirds refer to 19 species that have been recorded in Ireland. Quite an amount of data exists on the distribution and status of ladybirds in Northern Ireland, thanks in no small way to the work of Roy Anderson supported by the Centre for Data and Environmental Recording (CEDaR), Northern Ireland. Knowledge of the status and distribution of ladybirds in the Republic of Ireland is less well understood. 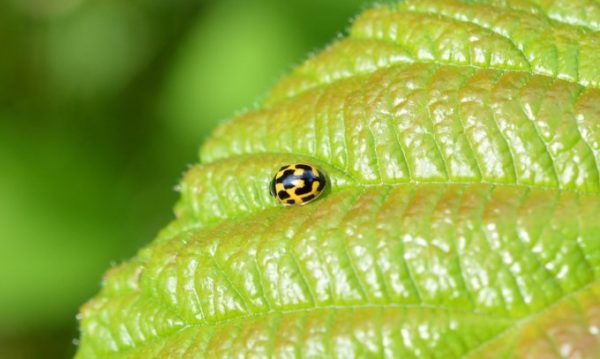 How can I help?

It is really easy to help with the Ladybird Atlas 2025 project. If you see a ladybird and are sure of its identification simply submit details of the sighting here:

Click on the species below to see species profiles: