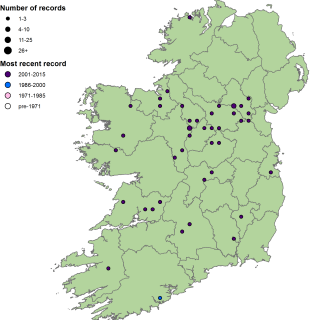 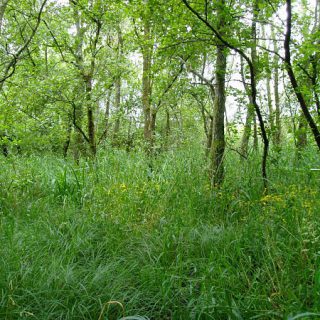 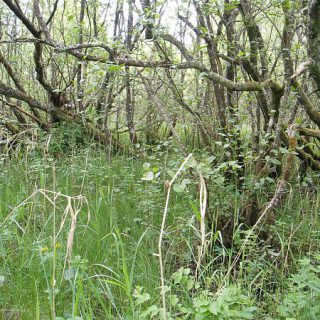 This community lacks the significant birch component that is characteristic of the willow stands of WL3E. The field layer contains a greater proportion of fen and swamp species than WL3D and typically does not support non-native willows.