The Rare Plant Monitoring scheme was launched by the National Biodiversity Data Centre in 2017. Where someone submits a casual record of a rare or threatened plant to the Centre, they are asked if they would be willing to visit their rare plant population once a year during its flowering period and to count the total number of individuals present. These annual counts will provide early warning signs of threats and will help improve the accuracy of future conservation assessments. 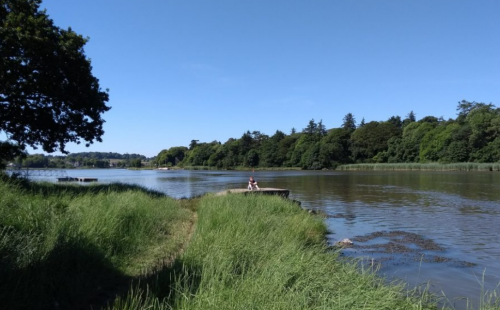 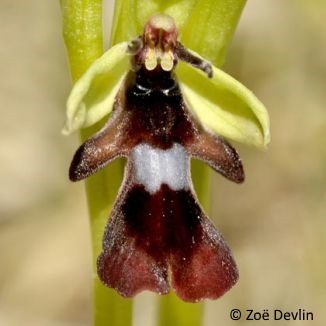 Why is it important?

When assessing the national conservation status of very rare species according to IUCN Red List methodology, it is recommended that you use annual population count data. Given the numbers of rare plant species a country might have, this information can be very difficult to collect in any volume. This citizen science monitoring scheme relies on the generosity of expert volunteers to ‘keep an eye’ on rare populations near them and to submit standardised count data once a year. When collated centrally over time, this information makes a very important contribution towards efforts to protect these species. 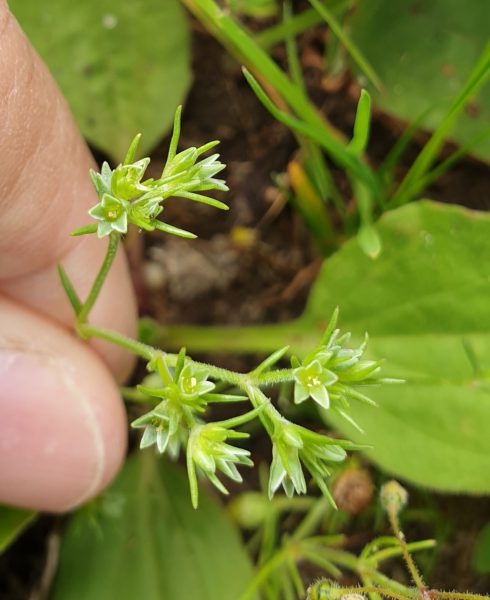 What species are monitored?

You can see the full list of species currently being monitored in the 2022 newsletter.

The scheme is open to anyone. However, populations are not deliberately targeted. It is being developed organically around those recorders who happen to submit casual records of rare and threatened plant species. These species are cross referenced with the 2016 Irish Plant Red List to select those that it would be most valuable to have trend data on. It does not involve deliberately searching for rare species.

When recorders become aware of a rare plant population near them, many feel a protectiveness of the population and are keen to check on it each year. By together doing this, and centrally managing the data, we can help preserve these plants into the future.

If you have not participated before, but are aware of a rare plant population that you would like to monitor, please get in touch directly. As the monitoring data is not made publicly available, this allows us to minimise the chance of the same population being inadvertently monitored by multiple people ufitzpatrick@biodiversityireland.ie 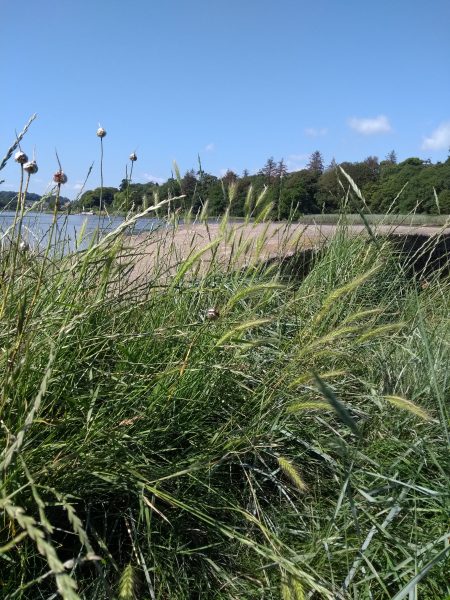 What happens to the data?

Each population in the scheme has a rare plant recording card which is updated each year. All data submitted is double checked during validation. It is held within a dedicated Rare Plant Monitoring Database within the National Biodiversity Data Centre. It is not made publicly available. A updated copy of the database is provided to the NPWS annually.

If you are aware of a rare plant population near you and would like to take part in the scheme, please get in touch directly:  ufitzpatrick@biodiversityireland.ie